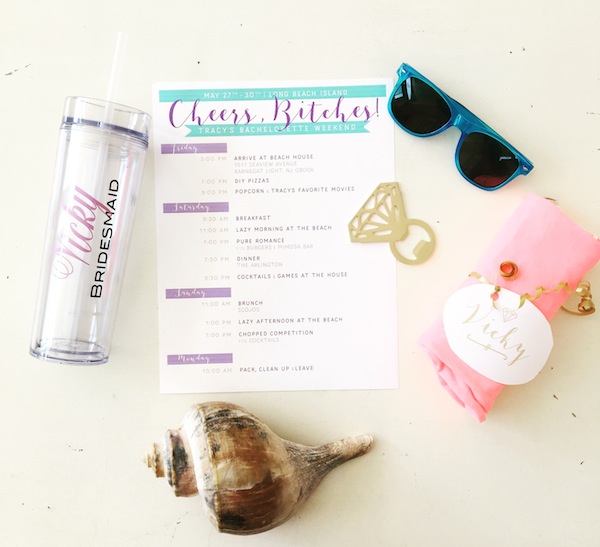 As you might already know, I’m a bridesmaid in my friend Tracy’s wedding. I just came back from her amazing bachelorette party weekend in Long Beach Island, New Jersey! After the fab Memorial Day weekend I had with some wonderful ladies at the Jersey Shore, I can’t tell you how hard it was to go back to everyday life.

The house we rented in Barnegat Light was beautiful and we even had a private beach which on a holiday weekend is the way to go. Not only were we spoiled all weekend with delicious food (hello mini pop tarts) and cases of champagne, we also got some adorable bride squad swag including a Bling Ring Bottle Opener, Personalized Tumblers, Monogramed Tumblers and Cheers Bitches/Future Mrs. tank tops from Bachette (there are also similar ones on Etsy). We even stocked up on some personal accessories during a Pure Romance party. It really worked out well to have the two tumblers because we had one for alcohol and one for water when we went to the beach. To top off this perfect weekend, the bride-to-be also brought her little Yorkie Maaartin (yes, that’s three A’s)! 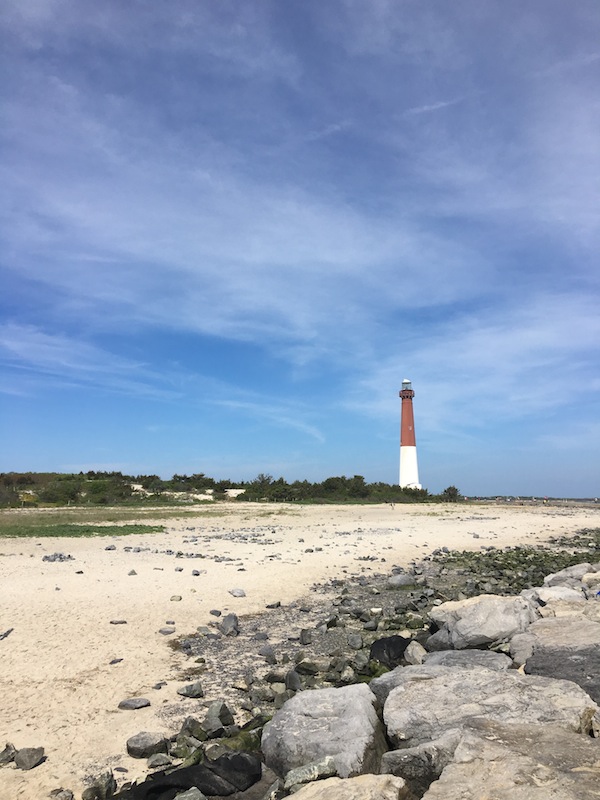 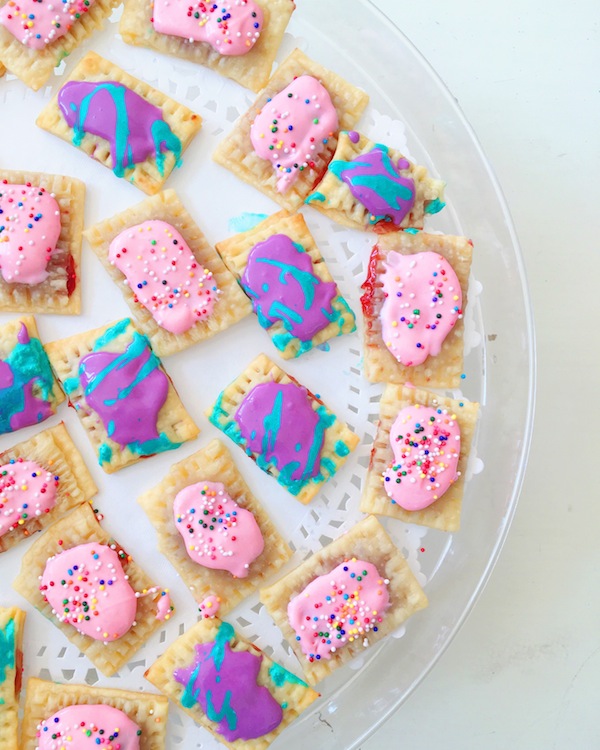 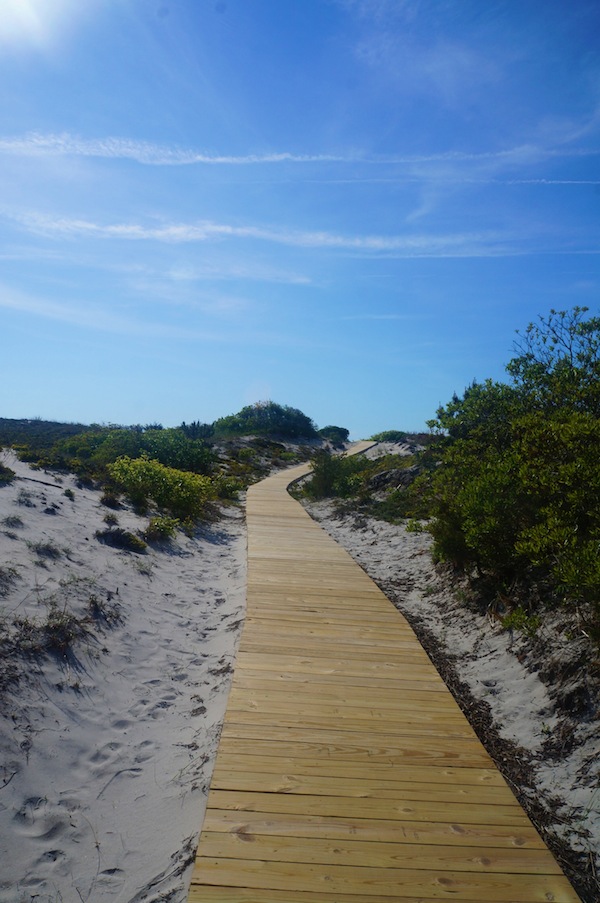 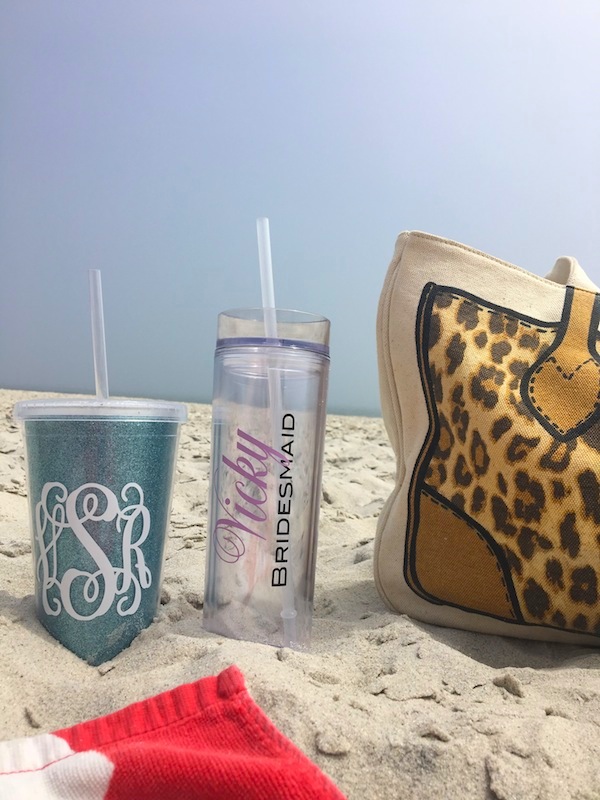 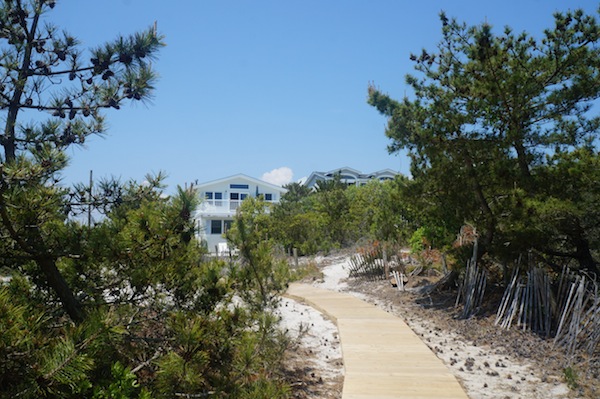 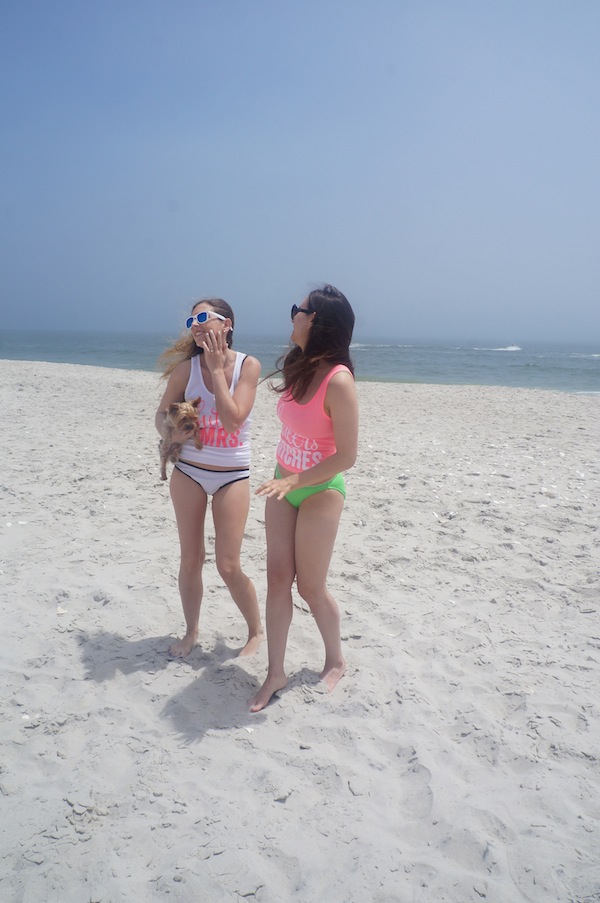 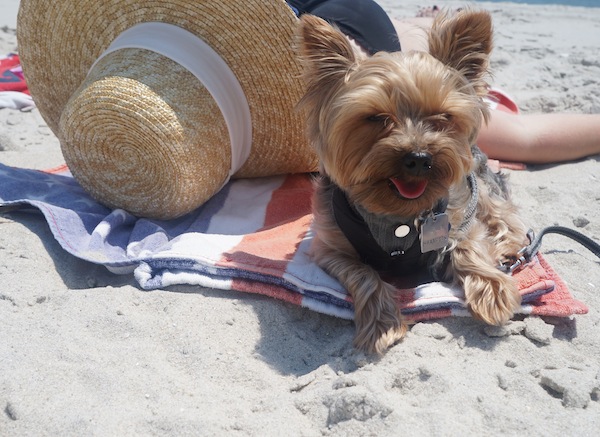 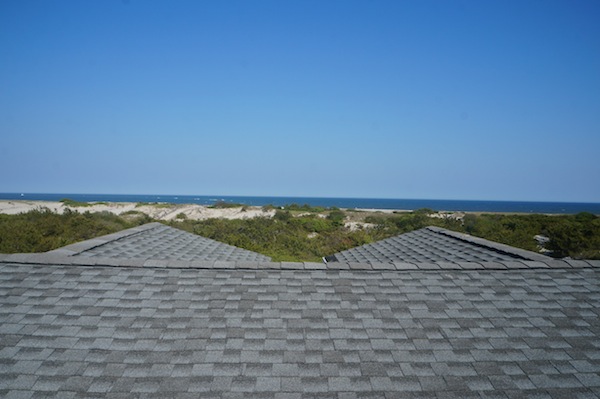 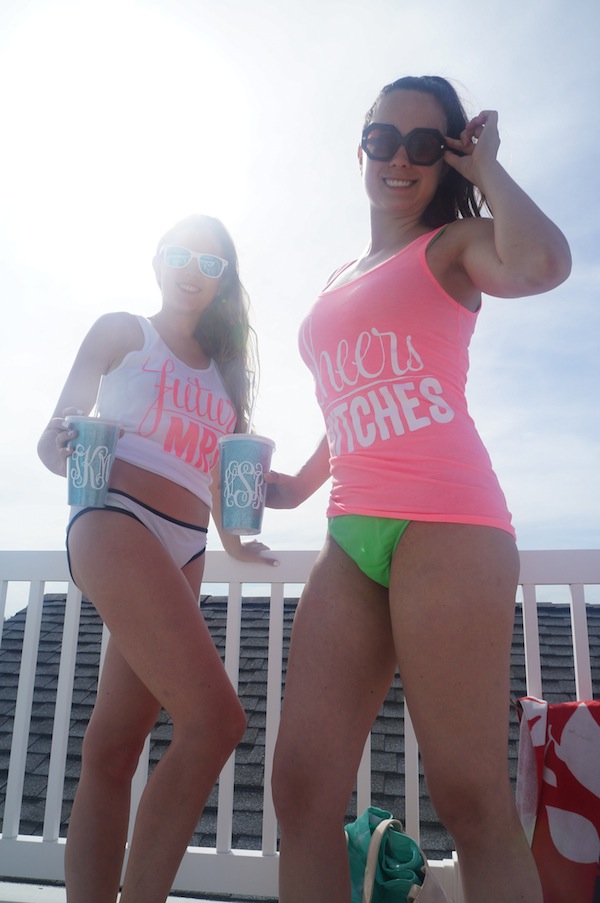 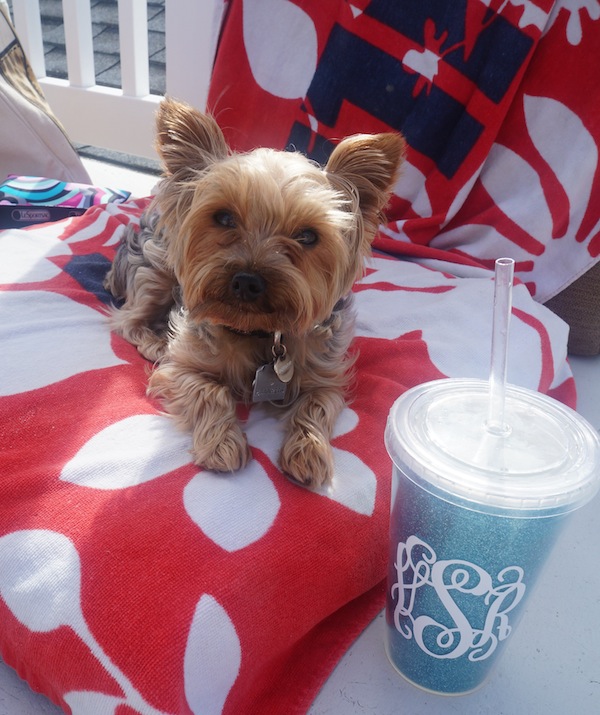 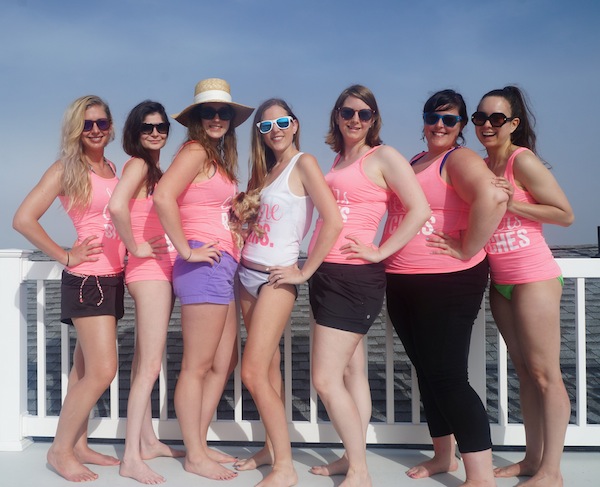 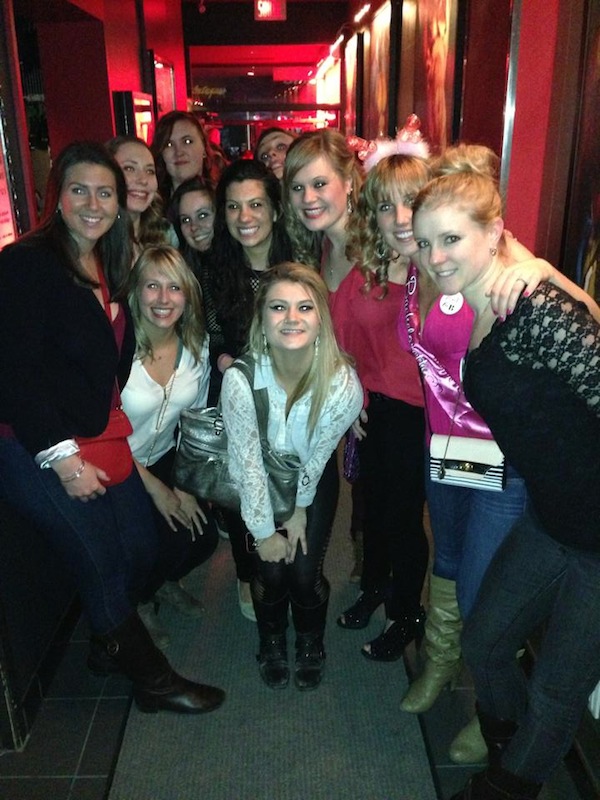 It’s been well over a decade since I crossed the boarder into Canada. So when my cousin decided to have her bachelorette party in Montreal, I was totally there. I’m kind of hidden in the group shot above. So trying to find me might be like playing “Where’s Waldo?” The city of Montreal is fab. Between the old buildings and everyone speaking French, it kind of feels like you’re in a small European country totally obsessed with hockey. 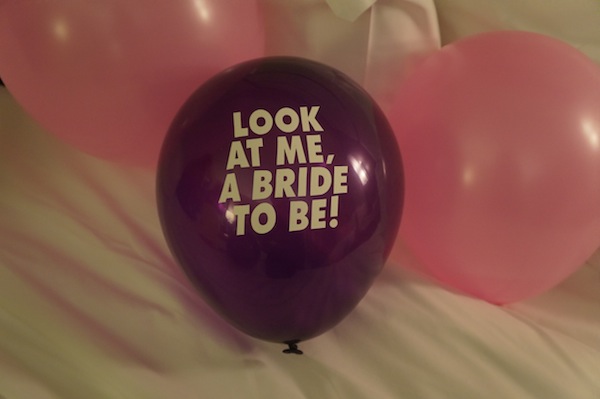 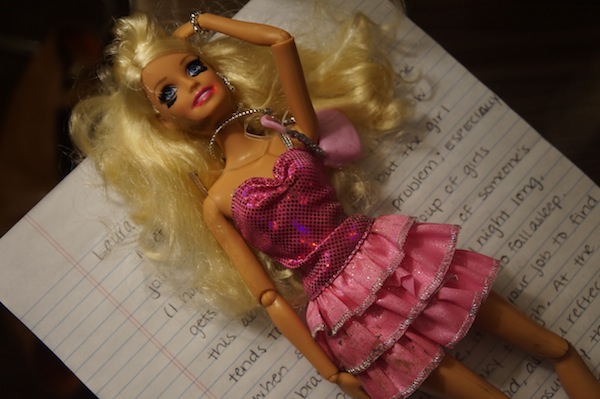 Okay, I can explain! This is “Montreal Barbie” a.k.a. the drunk friend the bride to be had to find every morning after we hid her the night before. If you have bachelorette party coming up, I highly recommend playing this game. 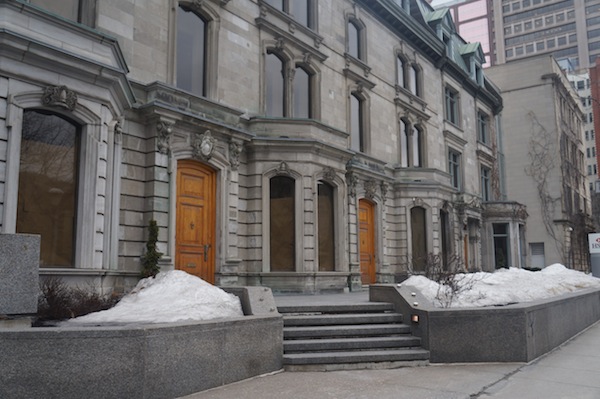 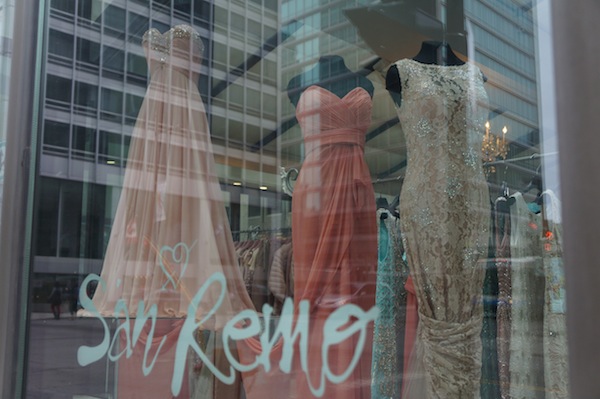 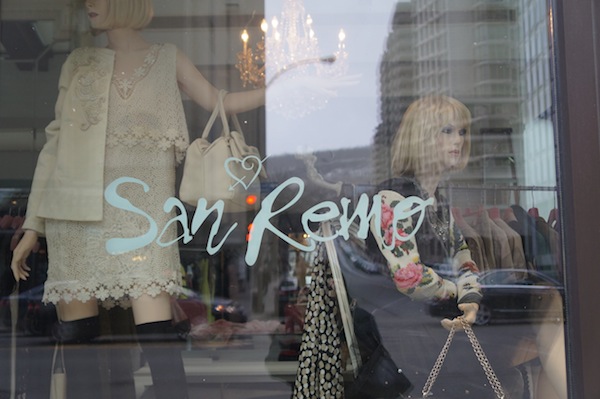